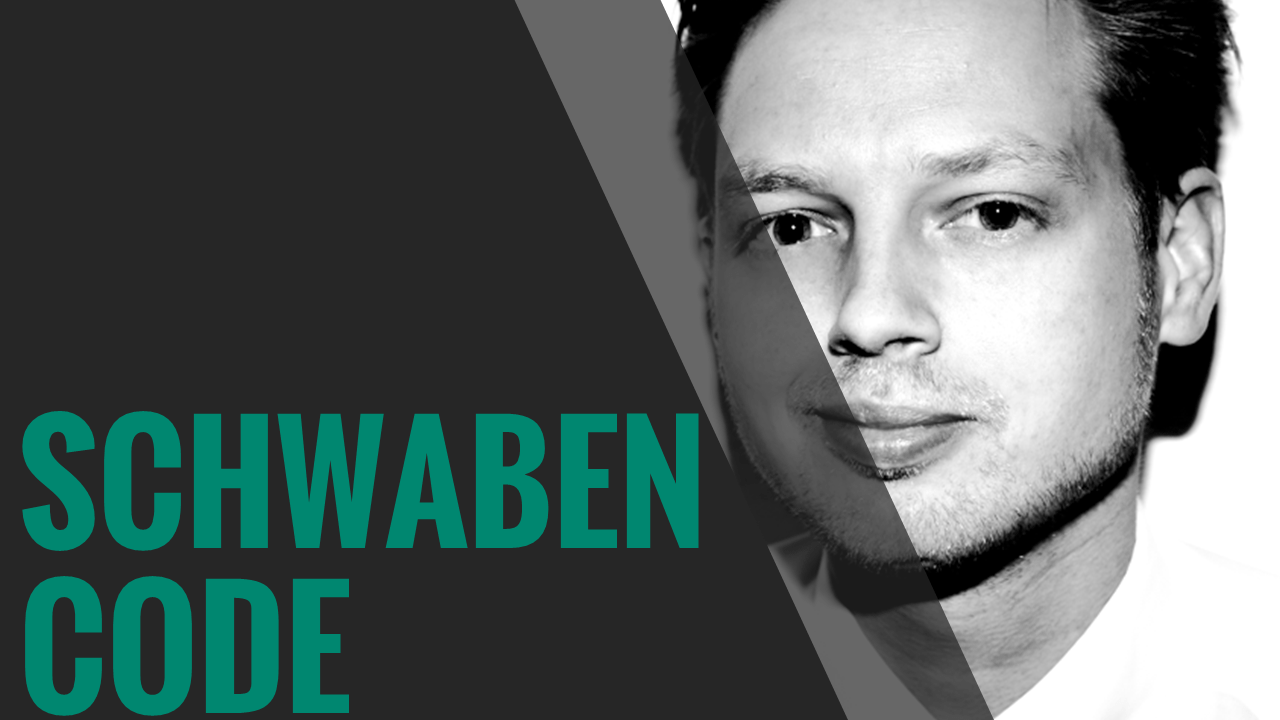 I gave my PC a new Windows installation and run into the following error:

It took my hours but the fix was very easy:

Ben is a passionate developer and software architect and especially focused on .NET, cloud and IoT. In his professional life he is Principal Consultant for Software Architecture, Cloud, IoT and connected factory at Alegri in Stuttgart, but is on the road in Germany, Switzerland, Austria and Sweden. He runs the largest german-speaking C# forum myCSharp.de, is the founder of the Azure UserGroup Stuttgart, a co-organizer of the AzureSaturday, runs his blog, participates in open source projects, speaks at various conferences and user groups and also has a bit free time. He has been named Microsoft MVP five times since 2015 for .NET and Azure.