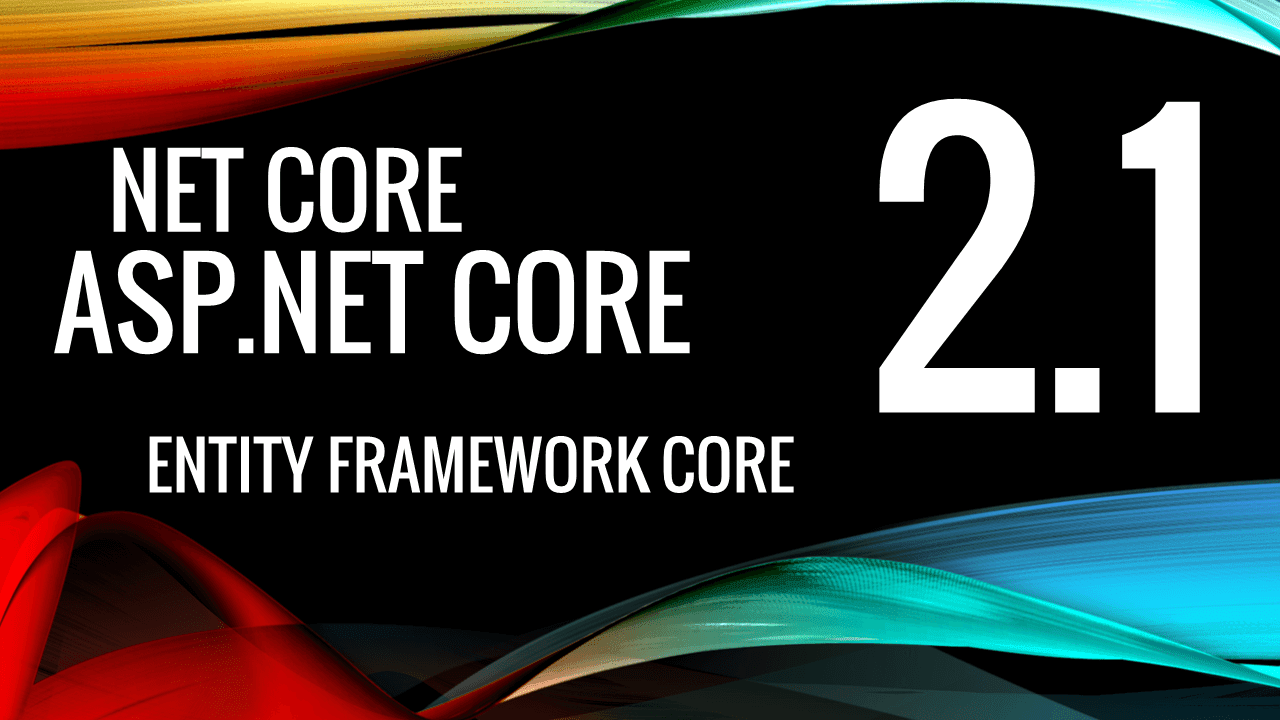 Yesterday the Microsoft Teams have updated their roadmaps of .NET Core, ASP.NET Core and EF Core in focus of the next version 2.1:

You want to upgrade now don't you 😁 pic.twitter.com/4rNcPWusA1

They made the StackTrace great again!

Microsoft have worked on this namespace almost two years. It's based on the idea from GoLang's Channels and is named as Pipelines in the .NET world.

This is for me the most important update for .NET Core 2.1. IT offers new possibilities in focus of performance for all .NET Core applications.

The dark side is: you can only use this in .NET Core projects. This namespace is not part of the .NET standard.

For easier migration of your code to .NET Core, Microsoft now offers a Windows Compatibility Pack. Even special Windows based namespaces like System.Drawing or the Windows Eventlog are available!

With .NET Core 2.1 you will be able to run all minor versions of the same major version.

ASP.NET Core 2.1 really get a lot of great new features!

In the past we got Microsoft.AspNetCore.All, a meta package with all ASP.NET Core related NuGet packages as default dependencies.

Microsoft.AspNetCore.All will still be the supported for the lifecycle of ASP.NET Core 2.x.

I really like the thinking of the smallest subset and you have to think about of what you add. I tried to avoid the *.All package so far and I am pretty sure the *.App way will be better and easier.

In the past it was like a generic return of APIs.

SignalR is now ported to ASP.NET Core and their is no more dependency to jQuery anymore. Microsoft also have some samples for you here.

They made a lot of changes of the cookie middleware to create GDPR-compliant ASP.NET Core applications. For example you now can mark a cookie as essential or as non-essential if the user does not accept your cookies.

Also some changes to the ability to create own encryption providers for ASP.NET Core identity data will help you to be (more) GDPR-compliant. But you still have to implement your own UI-dialogs to ask the user for cookie acceptance.

HTTPS is now on by default to have a more secure web. Also HTTPS is required for GDPR-compliance.

You now will have a developer certificate with the .NET Core SDK and Kestrel will listen to HTTPS by default, too. All project templates will be updated with HTTPS and HTTPS direction.

Now a lot of WebHook receivers are ported to ASP.NET Core 2.1

For me the most existing No-Go of EF Core 2.1: all GroupBy statements were executed in memory. ¯_(ツ)_/¯ This made EF Core 2.0 for almost every real world application absolutely useless....

This is fixed in EF Core 2.1 and now the most cases are translated to SQL GROUP BY clauses.

I was never a fan (and maybe never will be) of lazy loading because it often was like a black box. But now it is also implemented in EF Core with 2.1. For a lot of devs very important. No idea why ;-)

EF Core 2.1 now has the ability to work with System.Transactions. This makes it easier to develop same database implementations for .NET Framework and .NET Core projects.

Microsoft announced all releases of 2.1 for the first half of 2018.

I cherry-picked the most important new features in my eyes in this blog post. You still should take a look into all roadmap articles of Microsoft with all new features!